For the first time in 2-years the HDANYWHERE (HDA) inflatable cube booth will be at the Farnborough Exhibition Centre for the 2021 free-to-attend EI Live! Show on Wednesday 29th and Thursday 30th of September.

Step inside to experience first hand the new and improved uControl functionality, with an AV and lighting demonstration that includes control of the new (stackable) MHUB S and connected sources and displays, alongside lighting courtesy of Rako and Philips Hue products, with sequences and scenes all activated via the new Apple Watch app.

Lighting and uControl - now on your Apple Watch!

New for EI Live! is the ability to control lights from Rako and Philips Hue within HDA’s control app, uControl. This upgrade is now available inside the app and from Apple Watch and will be demonstrated at the show.

Video distribution up to 32 displays with the stackable MHUB S

Build bigger video distribution projects by stacking HDA’s newest MHUB on top of each other to create a single jumbo system. Easier to install, control and cheaper than AV over IP, MHUB S is HDA’s answer for integrators wanting to venture into bigger projects but want to avoid using fixed format or AV over IP video distribution methods.

With the addition of an IP control option into the uControl platform, the number of devices that can be elegantly controlled is hugely expanded. Whether that be an IP-controllable PDU, automated bracket or lighting system, uControl has the potential to control it now. And vice versa HDA devices can be controlled from lighting panels. Rako control panels controlling MHUB operations (turning displays on/off or volume control) will form part of the demonstration inside the HDA Cube at EI Live! 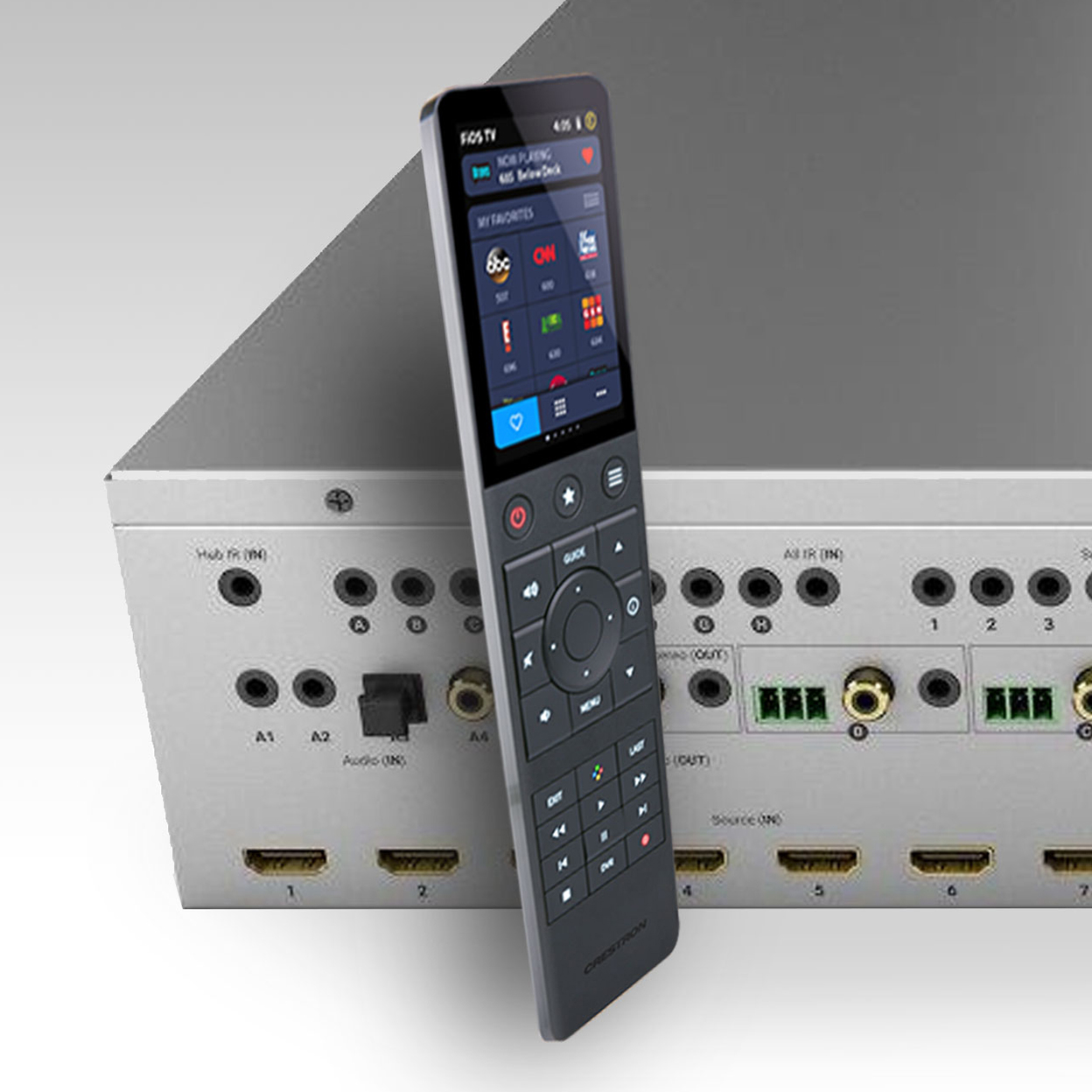 With more and more content being delivered over-the-air and direct-to-display ARC is becoming more important than ever but presents several new challenges for installers who need to route that audio back via their centrally located video distribution system. HDA will be demonstrating their advanced ARC capabilities switching seamlessly between source video, ARC and physical audio from their flagship MHUB PRO 2.0 and MHUB AUDIO multiroom audio matrix. Available in uControl (free), Control4, Crestron Home, RTI, Savant and Elan.